Learn about the 2023 Award Winners

Each January, the Iowa State University community observes the birthday of Dr. Martin Luther King Jr. with a campus-wide celebration and the recognition of individuals and groups who have followed the principles of Dr. King.

The Advancing One Community Awards recognize efforts to enhance and cultivate an inclusive university community that embraces justice and equity. Up to three $500 awards may be awarded in the categories of employee, student and/or group.

Recipients of the Advancing One Community Award will have demonstrated commitment to the principles and goals of Dr. King over a sustained period of time through nonviolent actions. Nominations should demonstrate the nominee's commitment to improving the campus climate for members of underrepresented groups and/or to bringing about systemic change at Iowa State University through their volunteerism, engagement, scholarship, research, teaching, and/or program development.

Student recipient should be enrolled at ISU and have a 2.5 cumulative GPA at the time of their nomination.  They must also be enrolled during the semester in which they are awarded.

Employee recipient should be employed by ISU at the time of their nomination and during the semester in which they are awarded.

Campus Group/Organization need not be a recognized student/campus organization.  If a recognized group, however, it must be in good standing with the Student Activities Center at the time of its nomination.

Those previously nominated but not awarded may be reconsidered upon the request of the nominator.

Nominations are due by noon on November 1, or noon on the first business day after if November 1 falls on a weekend.

Nomination materials should be uploaded at the submission site and must include the following:

"Injustice anywhere is a threat to justice everywhere." 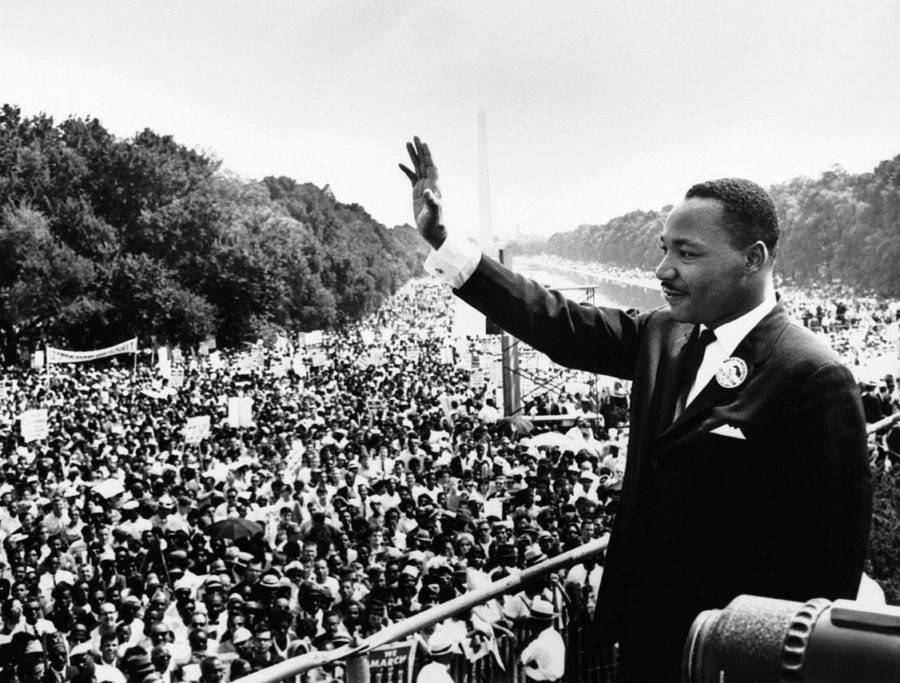